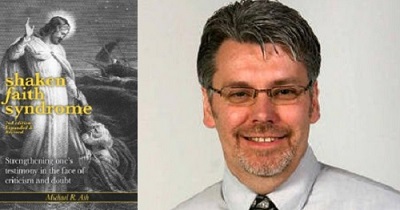 In this interview with LDS author Mike Ash, we talk about his book “Shaken Faith Syndrome”, faith crisis in general, and delve into a few issues like if the Church hides it’s History

His book can be purchased here

Contact info if any questions on difficult issues or faith crisis

is a Mormon scholar and apologist. Bro. Ash is on the management team for the Foundation for Apologetic Information & Research (FAIR), an international, volunteer, non-profit organization that produces material defending the LDS faith and answers queries from members (and investigators) who have challenging questions about Mormonism. Ash has written dozens of articles for FAIR as well as his own website, MormonFortress.com.