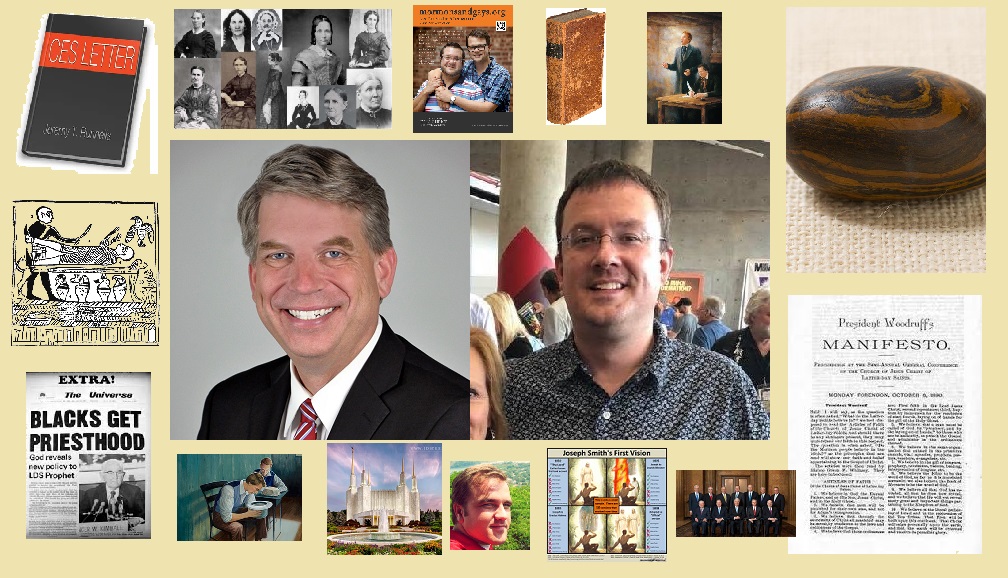 We sit down with Jim Bennett, son of former Utah Senator Bob Bennett, to discuss Jim’s response to the CES Letter. This interview takes place over several different days and comprises looking at the troublesome issues the CES Letter presents and reviewing where Jeremy Runnells and Jim Bennett disagree. I try to play a mediator between Jim and the ideas of the CES letter. Granting ground where I think Jim offers a reasonable response as well as pushing back where I think the CES Letter presents a credible case.

In part 1 Jim gives us a history of him and his father and the why of his response to Jeremy Runnells CES Letter. We then tackle Joseph Smith’s Treasure Digging, The First Vision, and begin to get into the multiple aspects of the Book of Mormon including Translation and the level of absurdity in some of the narrative’s stories.