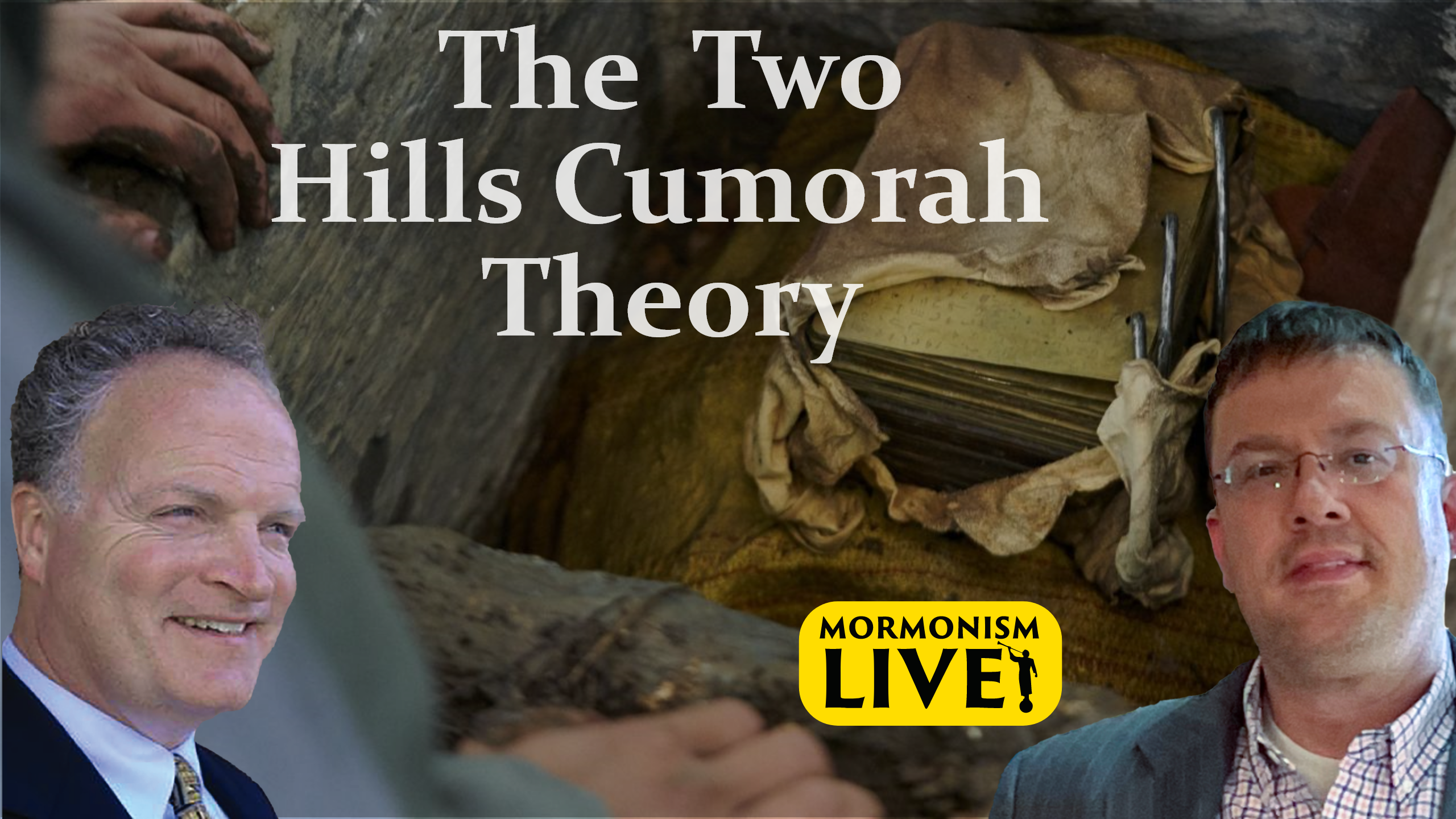 RFM and Bill Reel tackle the two Hills Cumorah theory. The explain how Cumorah fits within our scriptures, show us how it was understood and taught all through early Church history and when in the modern times it changed and how that course adjustment has the Church approaching it today. To the believers who always wished for these things to be simple and faithful, eat your heartlander out !

OPENING: Heartlanders digging for Evidence (Don’t want to spend valuable time here. Just show and explain it led me to create this episode)

A.) What the Scriptures Tell us about Cumorah

B.) What early Church Leaders and Official sources said about The Hill Cumorah in New York

D.) The Church in the present modern moment

https://newsroom.churchofjesuschrist.org/article/elder-curtis-hill-cumorah-preservation  “These sacred events are central parts of what the Church calls the Restoration, an ongoing process of God revealing key truths to men and women on earth.”  #3 – Upgrade the messaging of the hill’s historical and sacred significance